IMPCO began business making small tools, dies and fixtures beginning with 6 screw machines and a small staff of tool and die specialists. The first year of sales was predominantly manufacturing brass parts. After the start of WWII, Military needs created a stronger market for tools, fixtures, gauges and small parts bringing business to IMPCO as things were essential to the war effort. Due to the significant increase in business, IMPCO expanded the building, doubling its’ size to approximately 6,000 sq. ft. Following the completion of the expansion, IMPCO introduces its’ first series of specialty machines that straightened shafts for various industrial uses in 1947. 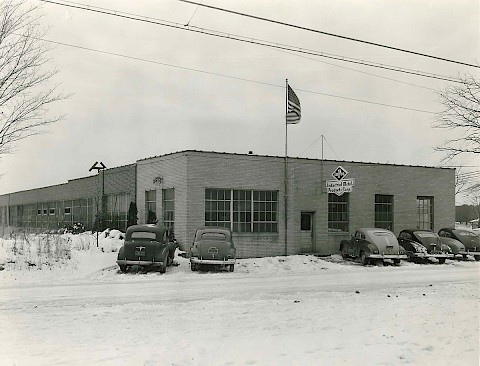 As business continued to grow, IMPCO introduced its’ second series of specialty machines. After the second line was released, defense contracts accounted for 80% of the corporation's production at that time. The company's growth made it necessary to add 4,000 sq. ft. of floor space in 1951 to facilitate making of straightening and other machines assembled by the company. IMPCO also purchased 27 acres of ground to the East of the plant to ensure ample space for future expansion. Production during this time was concentrated on building special automatic machinery for metal working.

Shortly after a third expansion in 1953, IMPCO developed the automated four stage crankshaft Microfinisher. Among the regular automatic machines in production were the crankshaft polisher and camshaft polisher, automatically polishing the parts without the need for an operator.

Following a fourth expansion in 1955 was a record breaking year for IMPCO. IMPCO builds the largest automatic machine ever built in Lansing, MI. It was an automatic transfer machine to be used in production of the control arm for front wheel suspension assembly by a major automobile manufacturer. 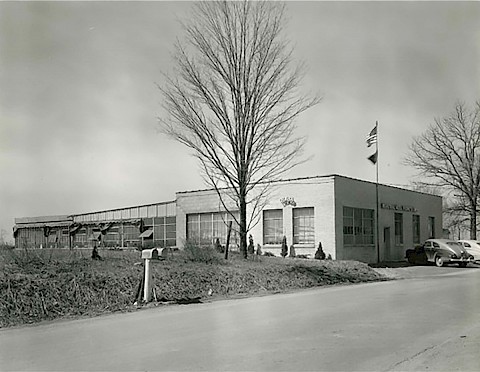 In 1962, IMPCO's auto industry production expands significantly especially after the introduction of non-destructive testing machines (NDT). The NDT equipment was designed to test critical manufacturing parts without destroying them in the process and permitted 100% quality control at a lower cost then was possible under audit testing, the previously accepted testing method that required the destruction of random parts to test flaws. The new machine by IMPCO soon became an industry standard. The increase in production led to another 10,000 sq. ft. expansion in 1966.

Throughout the 1970’s, IMPCO introduced special purpose machines and peen straightening machines. Automobile-oriented production raised to 60% by the end of the 1970's after the non-destructive testing machine became an industry standard. With the raise of automobile-oriented production, business was booming and IMPCO once again expanded the building size, totally 60,000 sq. ft. overall floor space. 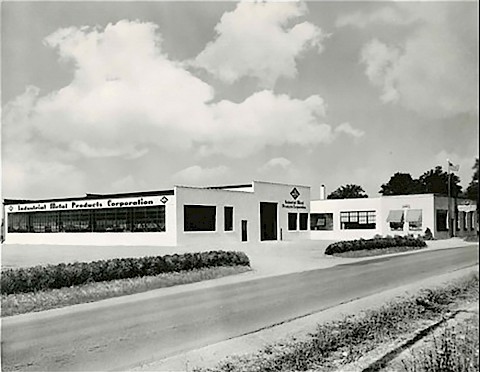 It wasn’t until the 1980’s that IMPCO decided to focus on its strongest product line, Microfinishing and diversify its customer base. Following the decision to focus on Microfinishing, IMPCO began selling to customers worldwide. In 1981, IMPCO added an R&D facility allowing us to work closely with customers on prototypes and pre-production components ensuring we optimize both component geometry and create a functional surface for the specific feature. Within the same year, IMPCO decided to open new markets in the heavy equipment and farm implement industries. In 1984, our quality control lab was constructed that boasted stereo and metallurgical microscopes and featured computer-aided (CAD) testing equipment. By 1987, IMPCO developed the GBQ (Generating Bearing Quality) which was patented worldwide. IMPCO's production was being used in auto transmissions systems, small motor engines, outboard motors and refrigeration parts.

From the 1990’s to present day, IMPCO continues to introduce new developments to provide the best Microfinishing solutions to our customers worldwide and also has another location in Europe.